Bourbon On the Bay Brunch 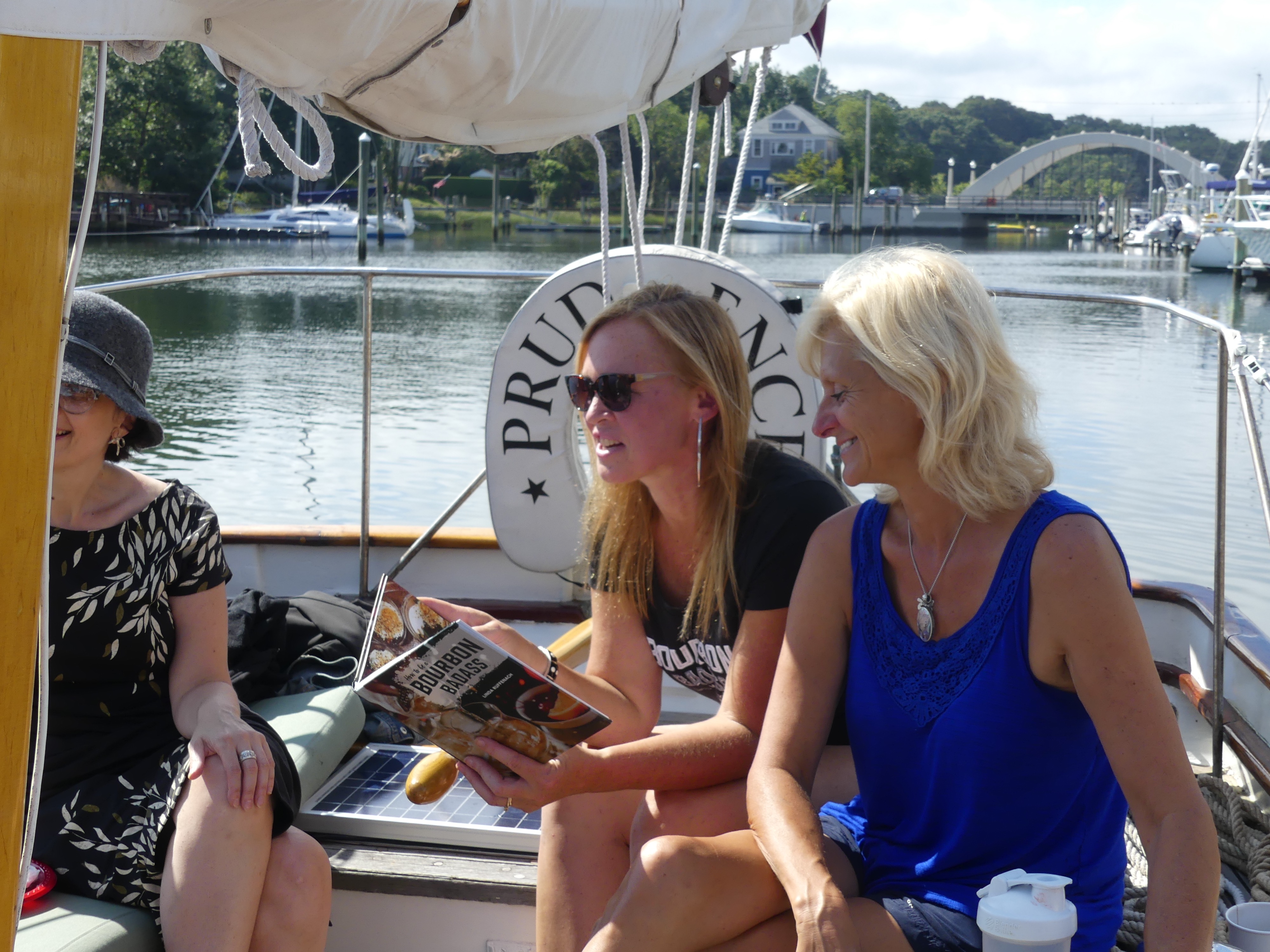 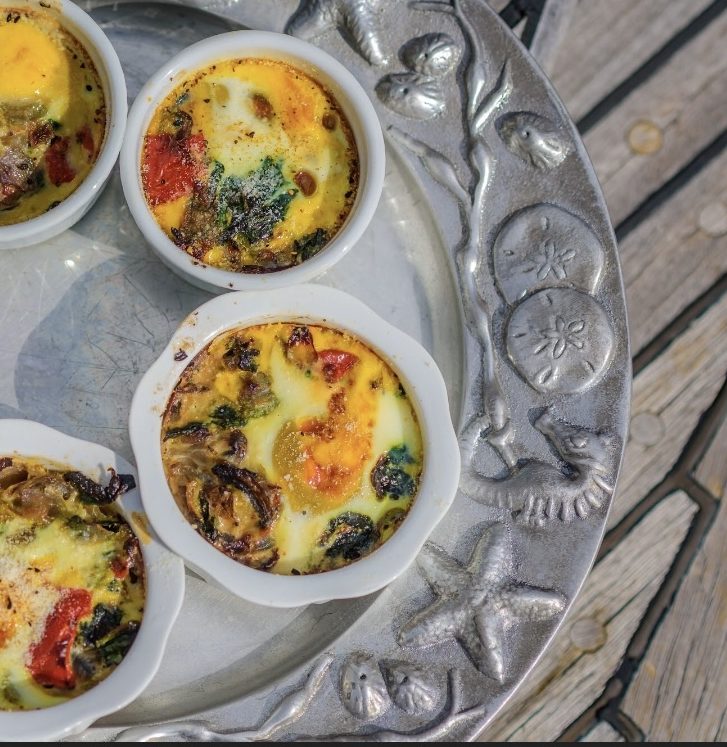 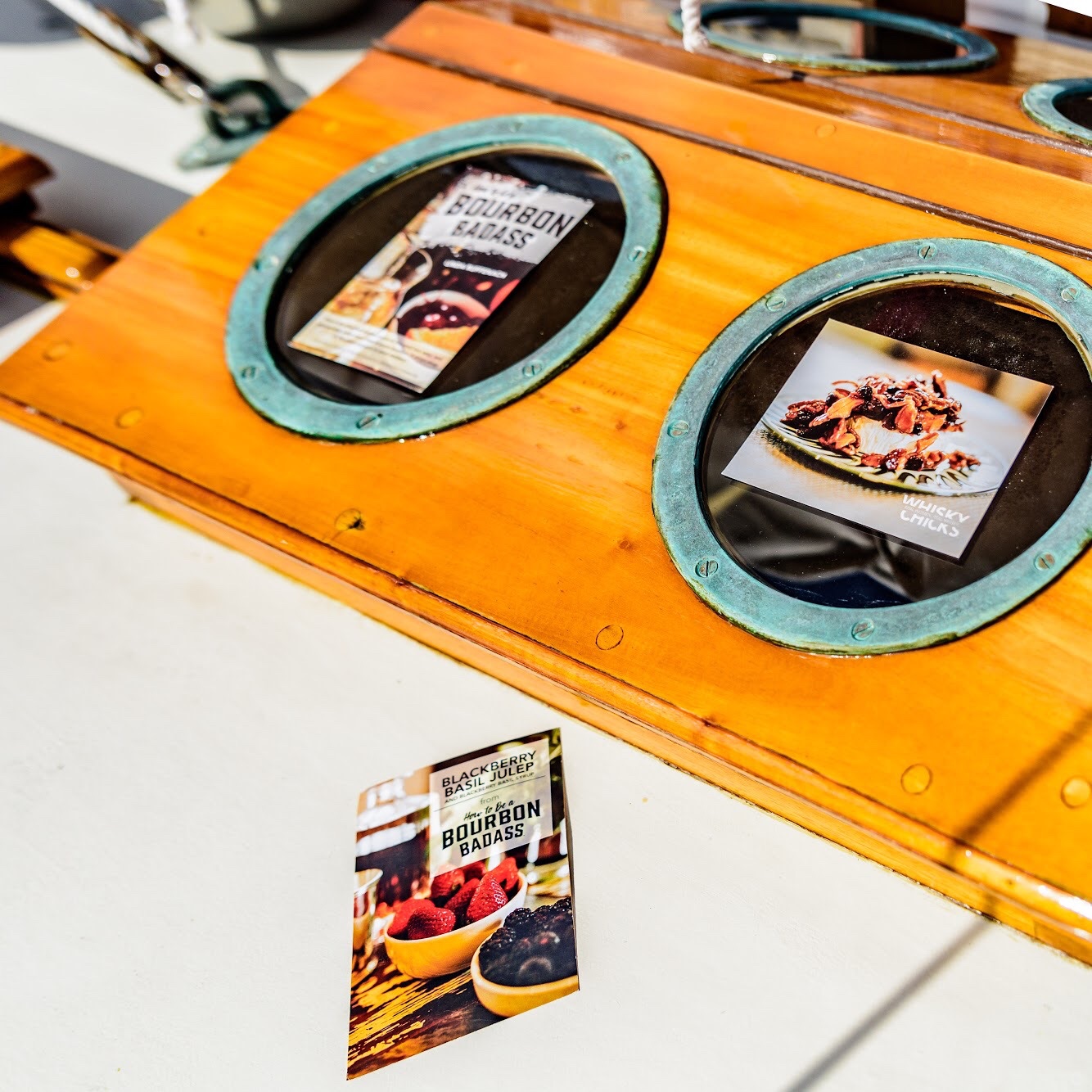 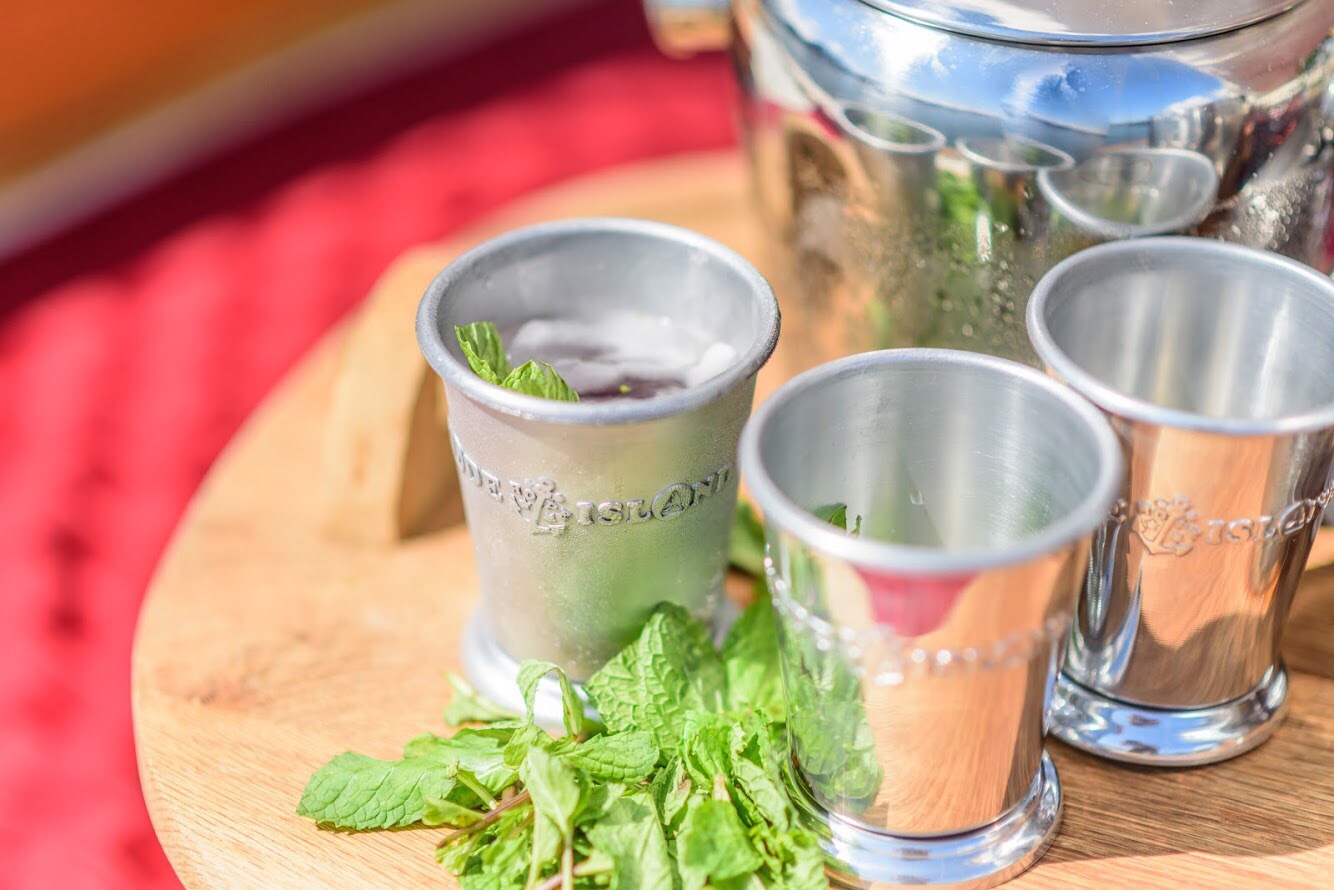 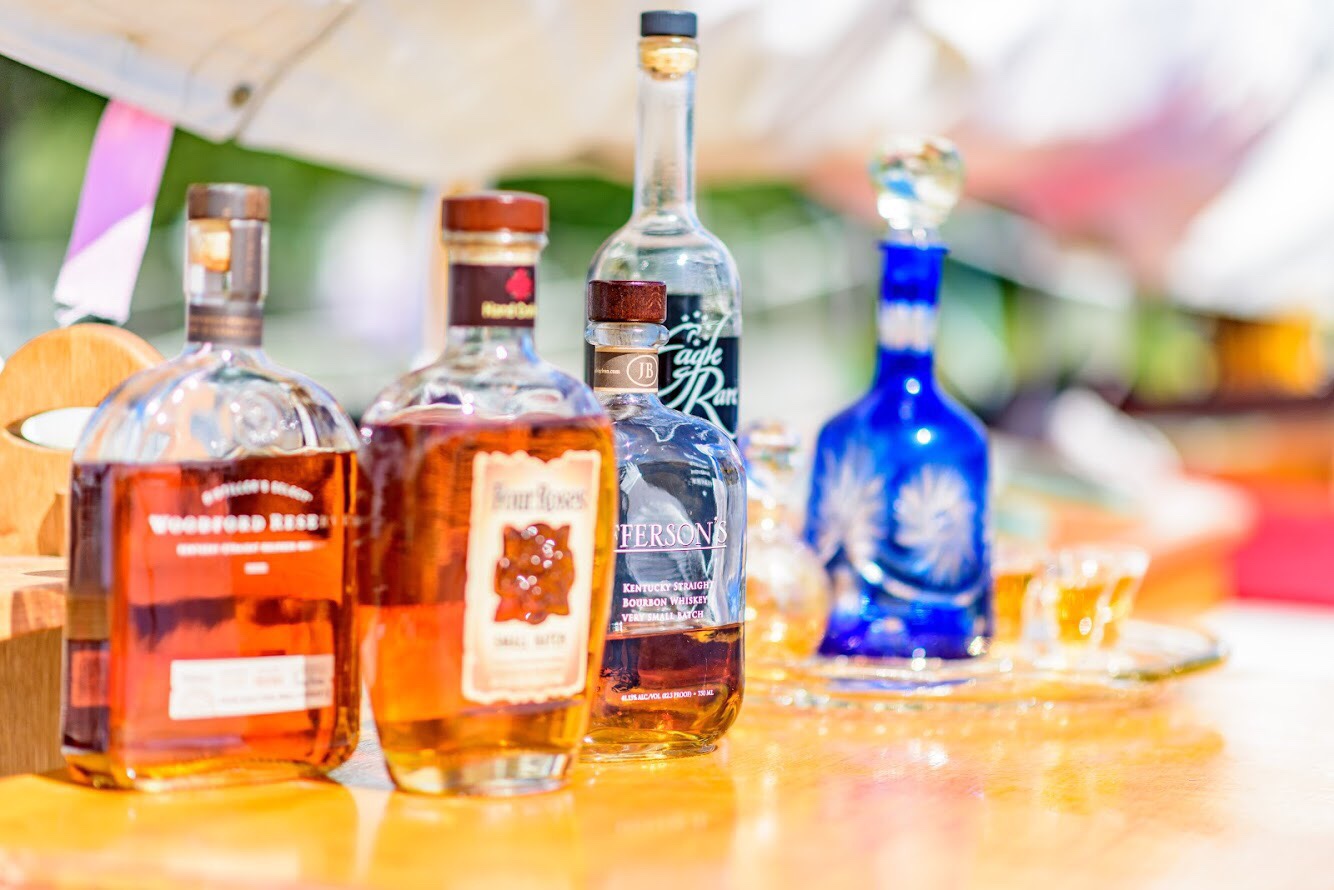 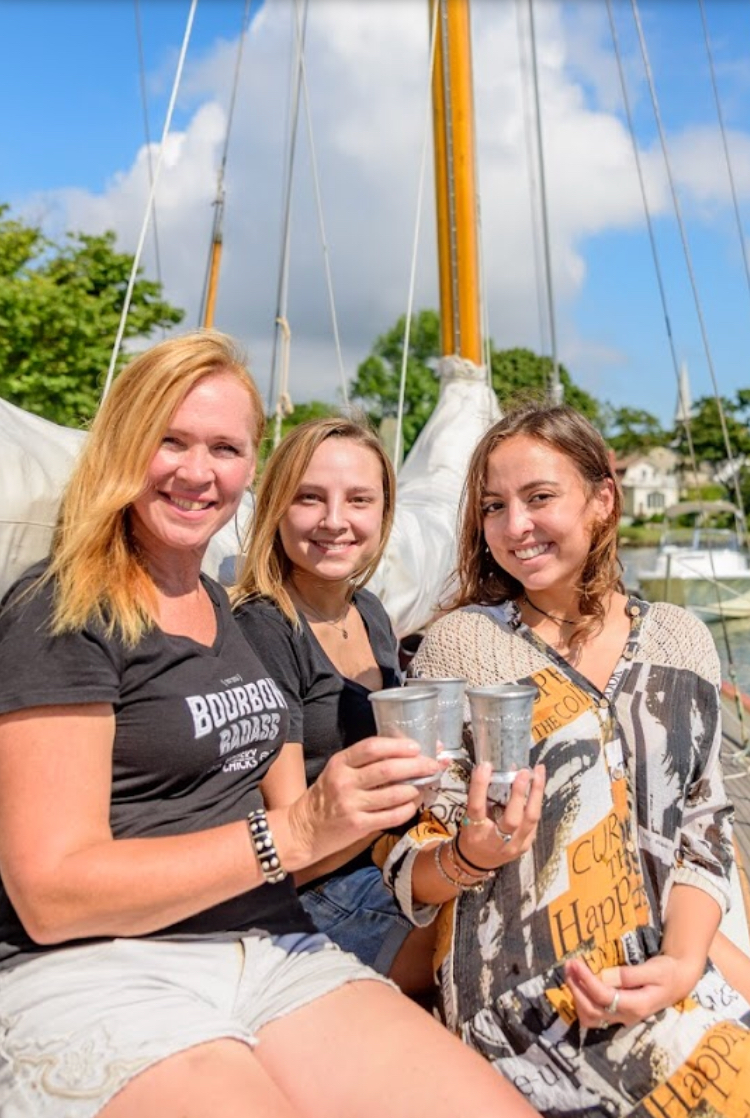 Who wouldn’t love spending a day on a boat with the sun shining on your face and a refreshing bourbon cocktail in your hand? On a beautiful September morning, Team Fresh Rebellion held a ‘Bourbon on the Bay’ brunch event! We made some recipes from the “How to be a Bourbon Badass” cookbook (which you can find in our shopping cart!!) and had a few friends sail with us to try these delicious dishes.

Not a Cook, But Not Half Bad

I was given the opportunity to make apple cranberry bourbon pancakes. Now I’m not the greatest cook, I honestly try not to cook as much as I can, so I was kind of nervous about making these. That morning I got up extra early just in case there were any mishaps. As I cooked the first batch, they looked very thin and weren’t getting fluffy.

As I continued to make more and more, I got the hang of them and while they didn’t look awful, I was still very nervous that they were going to taste terrible! We arrived at the dock and it couldn’t have been a better day.

On the Sailboat: The Product

We set up all the food and had hired a professional photographer, David Lee Black to capture some beautiful pictures. Everybody tried one dish at a time, and then it was time for the pancakes. I had to warn them that I do NOT cook, but everybody said they were delicious and they were just about all gone! (Even if you were lying, thanks for making me feel good about my cooking abilities!) After we wrapped up the meal and the photo shoot, we started sailing. We made blackberry mint juleps, which were delicious, especially since I am a bourbon fan. The day was filled with laughs, sunshine, and bourbon, and it was so much fun!